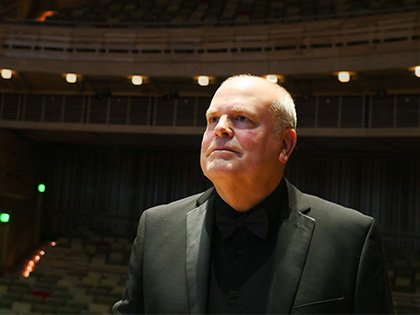 “Back to the Future”

The theme of the concert, “Back to the Future,” is apt in many different ways.  The Hauptwerk virtual organ uses groundbreaking technology to reproduce the world’s finest pipe organs virtually, celebrating and respecting the long and diverse history of great organ building through the ages and around the world. 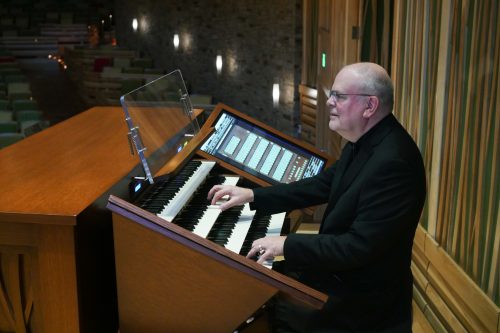 A New England native, Randy Steere received his BM degree from Barrington College (student of Alan Brown), an MM from Yale School of Music and Institute of Sacred Music (student of Dr. Robert Baker), an MDiv from Yale Divinity School and an MSCS from Rensselaer Polytechnic Institute.

Randy served as full-time Minister of Music at First Church in Glastonbury, CT for 9 years where he built a large music program.  He also taught organ performance and church music at Barrington College in RI  for several years until it merged with Gordon College.

After burning out from all that, Randy switched to computers and became an IT director at a mid-sized law firm before moving to Boston and running his own consulting/software company for 20 years.  While living in Boston he was the Assistant Organist at Old South Church before moving to Westford where he now resides.  Randy fully retired in  2020 to become more actively involved in the music world once again.

Randy is currently the treasurer of the Merrimack Valley AGO Chapter, a Trustee of the Methuen Memorial Music Hall, and heavily involved in the Groton Hill Music Center. 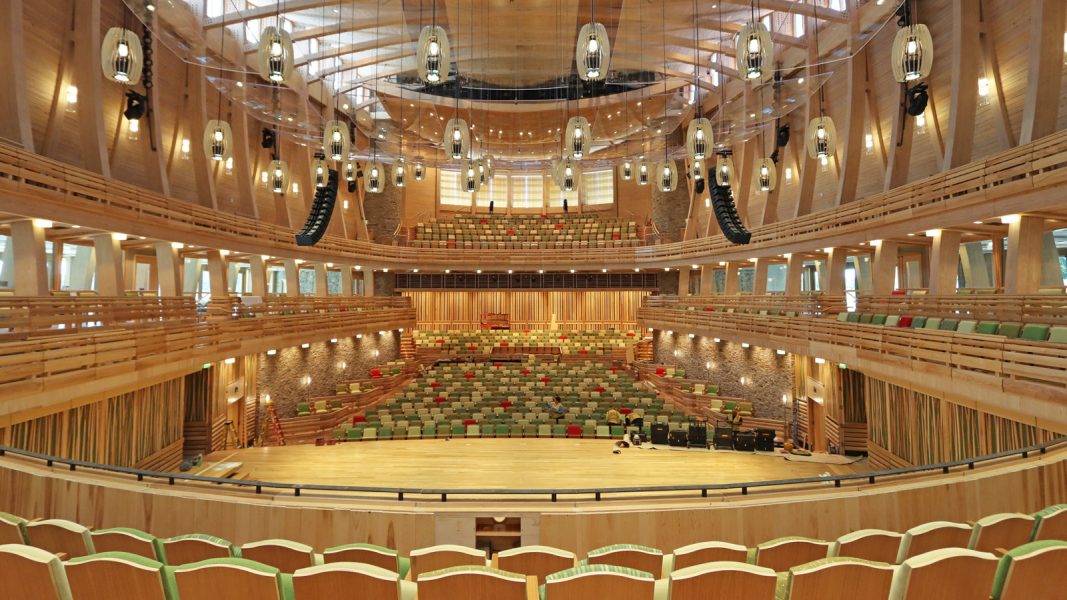 Our home was built for sound, with 2 world-class stages on 110 acres, comfortable seating, unforgettable views, and ample free parking. 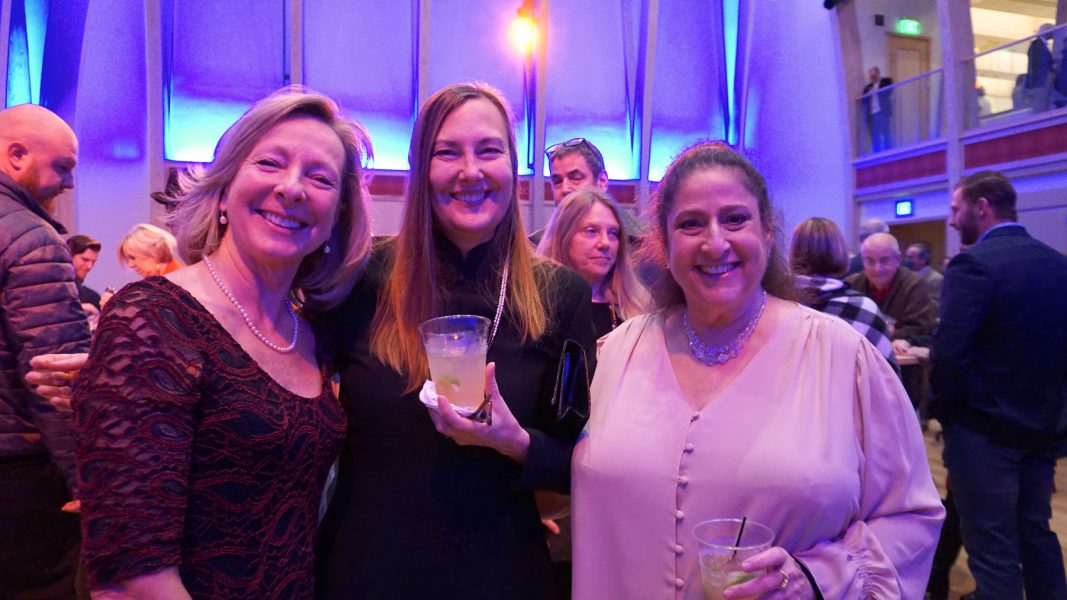 Enjoy on-site bar service in our spacious lobby before most shows, or taste the best Nashoba Valley has to offer just minutes away. 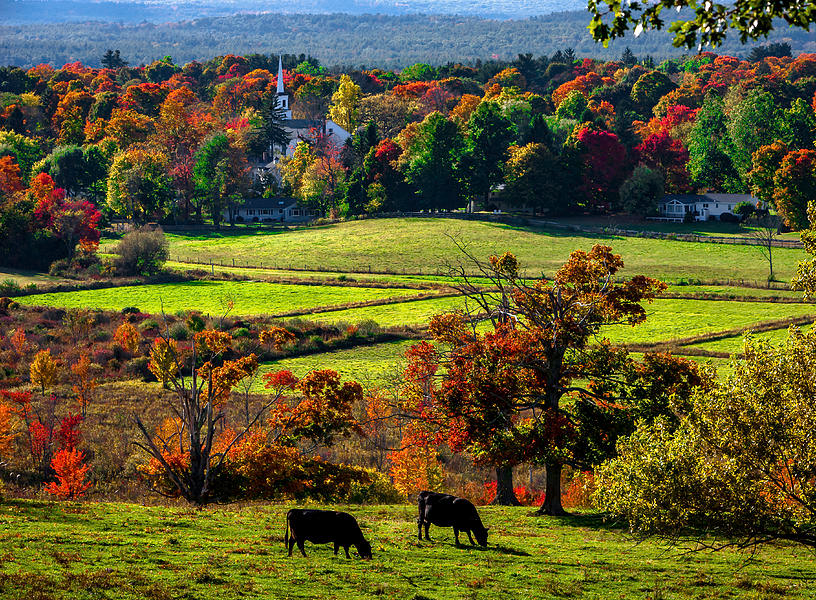 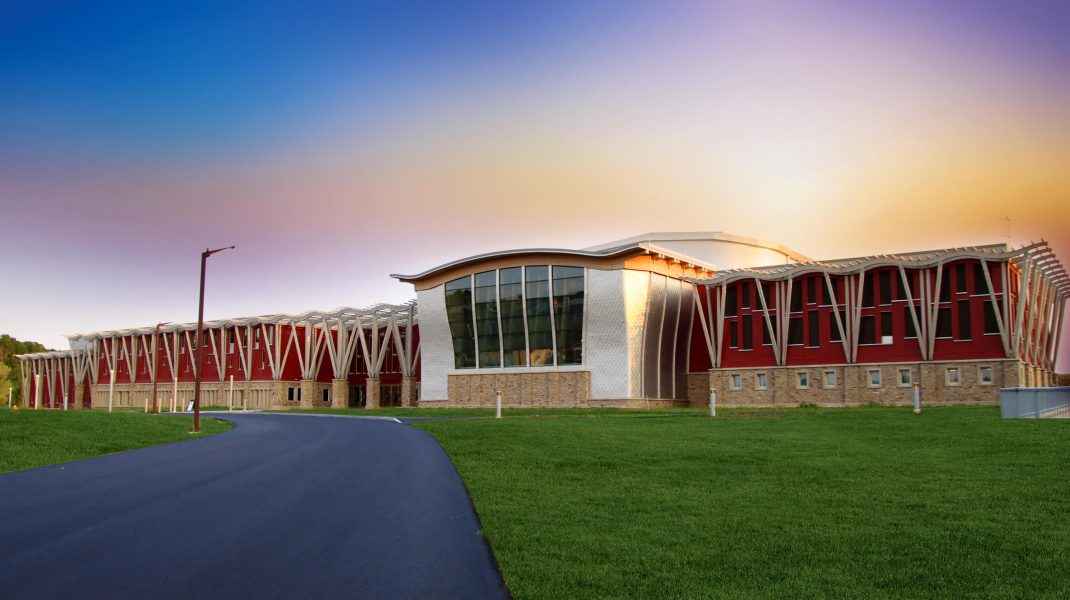