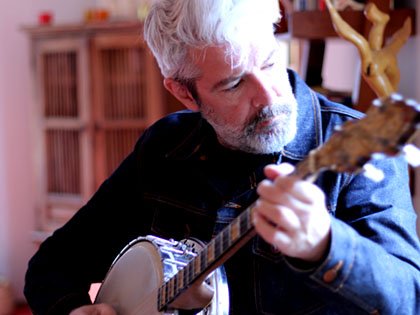 Come celebrate this special time with the Seamus Egan Project as they perform Celtic music and songs of the season.

“A perfect balance of energetic and wistful, modern and traditional… (Egan) weaves all his disparate musical strands into an emotionally powerful whole.” – Acoustic Guitar

It’s hard to think of an artist in traditional Irish music more influential than Seamus Egan, one of the leading composers and interpreters of the genre. From his beginnings as a teen prodigy to his groundbreaking solo work with Shanachie Records, to founding the Irish-American powerhouse band Solas – the pre-eminent Irish-American band of their generation for decades – Egan has inspired multiple generations of musicians and helped define the sound of Irish music today. He has put his mark on the sound of the Irish flute, tenor banjo, guitar, mandolin, tin whistle, and low whistle, among others. He was also behind the soundtrack for the award-winning film “The Brothers McMullen,” co-wrote Sarah McLachlan’s breakout hit, “I Will Remember You,” and has scored numerous documentaries and indie films since.