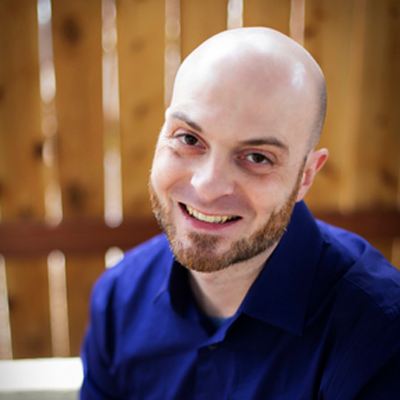 B.M. and M.M. in Composition, Towson University and The Boston Conservatory; additional studies in classical, jazz, rock, and flamenco guitar

Originally from Baltimore, Maryland, Aaron Jay Myers is an active professional composer, performer, improviser, and teacher with commissions and performances across the country. He is a founding member of Equilibrium Ensemble, served as Executive Director from 2015–2018, and served as its Managing Director until its end in 2020. He was Music Director for the Second Sunday Concert Series from 10/17 through 12/18. He is the founder of the hardcore/doom metal/thrash band, Niffin, and founder of the avant-metal band, Kraanerg. With several albums already available, he has a new album of chamber works being released on June 4, 2020 by the New York based record label New Focus Recordings.