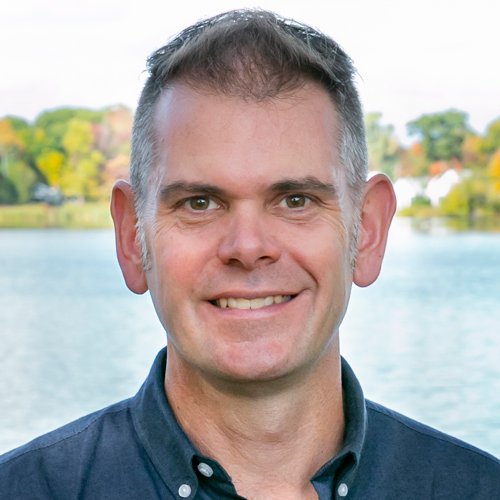 I believe in creating a very strong foundation based upon mastering basic technique, reading, rudiments, and timekeeping. Through this, we can then work together to develop a sound and approach that will be applicable to a number of styles such as Jazz, Rock, Funk, Latin, and Hip Hop. My goal is to prepare the student for whatever creative and stylistic avenue he or she wants to pursue with their playing, education, and possible career in music.

For the past two decades, Dave has worked with a wide variety of acts in a diverse range of styles in the Greater Boston area and all over New England. For over ten years, he has toured nationally and abroad with three-time Grammy Award winning songwriter, producer, and musician Tom Hambridge and his band The Rattlesnakes.

In addition to the The Rattlesnakes, he is a current member of Boston rock legends The Stompers, Andrew Stern’s “AS3,” and The Gravel Project. When not performing as a sideman, Dave leads his own jazz quartet featuring Ken Clark on Hammond B-3 organ, Bill Jones on sax, and Phil Grenadier on trumpet; and an acoustic trio featuring Grenadier and bassist Bruno Raberg.

Dave is an in-demand percussion educator and clinician in the Boston area, and is Head of both the Percussion and Jazz Departments at Indian Hill Music Center in Littleton, MA. He also teaches percussion at MJ’s Music, where he resides in Waltham, MA. He holds a B.A. from UMass Amherst, where he studied marching percussion under Thom Hannum; and was a long time student of his mentor, the late Bob Gullotti. He is an endorser of Vic Firth Drumsticks exclusively.