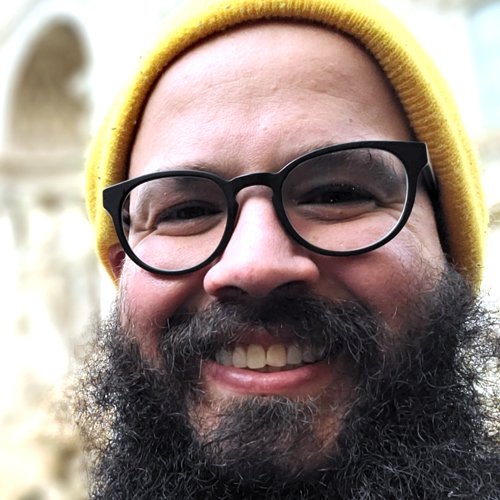 As a drum-set instructor, it is my goal to help create aspiring musicians, not just drummers. Building a strong foundation in technique, in addition to an ability to read music and understand different styles is crucial. Just as important, though, is the need to dive deeper into the music we are making and creating to help our understanding of the Xs and Os of a style, composition or groove that we love. The musicians of today not only need to be proficient on their instrument but be well rounded in the beautiful art of music.

Dylan Jack is a percussionist, composer, and educator participating in multiple genres within the Boston music scene. As a performer, he divides his attention between playing as a sideman with some of the city’s top improvisers and leading his main creative outlet, the Dylan Jack Quartet.
He also co-leads the duo Hofbauer-Jack with premier Boston guitarist Eric Hofbauer. In 2022, Dylan organized, composed music for, and produced two performances for his quartet where they performed a live improvised score to the silent film Nosferatu. Their version of the film and an album of music inspired by the characters, entitled “Eine Quartette des Grauens,” will be released in 2023. As an educator, Dylan teaches percussion to students of all ages and abilities. He is also involved in academia as a professor of the History of Jazz at Boston’s Emerson College.