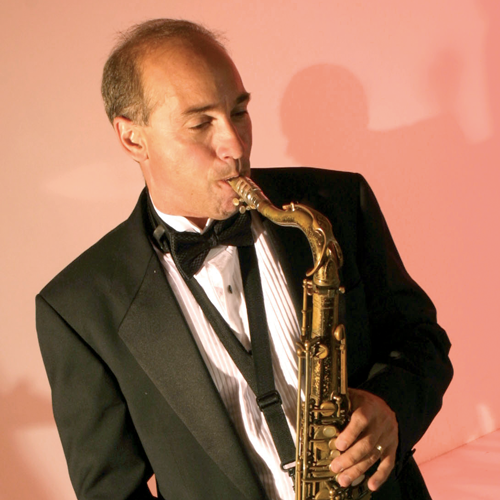 I strive to instill a love of music in my students, so they will be motivated to practice outside the lesson room, as well as continue with their music in the years ahead. Staying focused, using creative problem-solving, being patient in their thinking process, and developing self-confidence are the most important values. By teaching them how to practice effectively on their own, helping them develop good listening skills, and promoting good behavioral skills in the classroom, I hope to give my students the tools they need to become excellent musicians.

A versatile performer of classical, jazz and popular music, Frank Bonanno has appeared with many performers including The Temptations, Four Tops, Sammy Davis, Frankie Valli, Johnny Mathis, Gladys Knight, Wayne Newton, and Ben Vereen. Since 1989, he has been the bandleader of Center Stage, a six-member ensemble in which he plays saxophone, clarinet and flute. A dedicated music educator, Frank is also Instrumental Director at the Applewild School, Music Director at St. Camillus Church in Fitchburg, and Director of the Jazz Bands at the Francis Parker School in Devens and the Winchendon School in Winchendon.