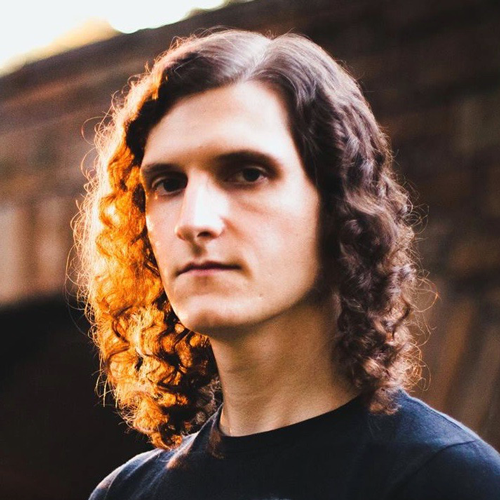 My teaching philosophy can be summed up in one sentence: give the student exactly the right information exactly when they need it. Learning any instrument can feel overwhelming at times, and the particular complexities of the guitar can add to that. In listening to each student’s musical interests and needs, I lay out a path of simple, step-by-step instructions to build up their technique and understanding layer by layer, with lots of support and encouragement along the way. This allows each student to play music they love, and learn it at their own pace with no grief or guilt-trips.

Guitarist and composer Jeff O’Brien has been performing and teaching professionally for over twenty years, including self-producing, releasing, and performing original music since 1996. Having studied both classical and jazz guitar in addition to his background in rock, he is a sought-after freelance guitarist for engagements all over New England and beyond. Equally at home playing classical guitar for a wedding ceremony, modern jazz at a reception, classic rock in an arena, or avant-garde noise-rock in a club, Jeff is adept at switching between different musical styles on a dime—and synthesizing them into unique and powerful presentations. He is a member of the Boston-based commercial bands Thirty6Red, and Richie Rich & 24 Karat Funk. Jeff is also the founder, lead guitarist, lead vocalist, and principal songwriter of the prog-rock group Kave Kraft, which to date has released two EPs and one full-length album, and has performed at numerous venues across the region.