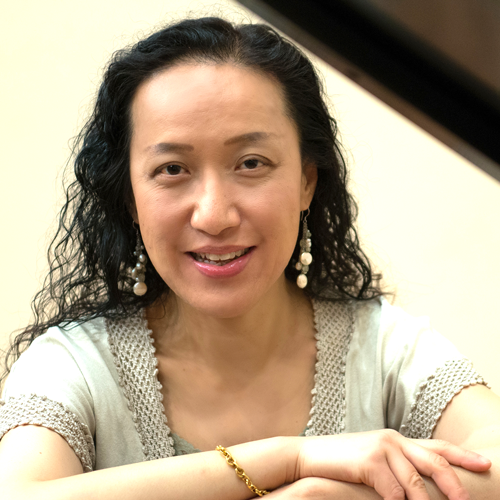 Jenny’s teaching philosophy is to inspire, to challenge, and to excite the potential of each individual.

Jenny Tang was born in Hong Kong and began her musical studies at age three with her mother. Awarded the Licentiate Diploma from the Royal Schools of Music (UK) in piano performance, she was also honored as a Fellow of the Trinity College of Music in London. Jenny regularly performs in solo and chamber music recitals in the U.S. and abroad. Her engagements include such venues as Jordan Hall, Sanders Theatre, Symphony Hall, Berklee College of Music, Wellesley College, and the Kennedy Center for the Performing Arts in Washington, DC. She is also a lecturer at Wellesley College (teaching music theory and piano performance) and is Assistant Director of the Wellesley College Chamber Music Society. She frequently collaborates with the college’s Theatre Department as Music Director for productions that have included “The Unsinkable Molly Brown” and “The Home Front.”