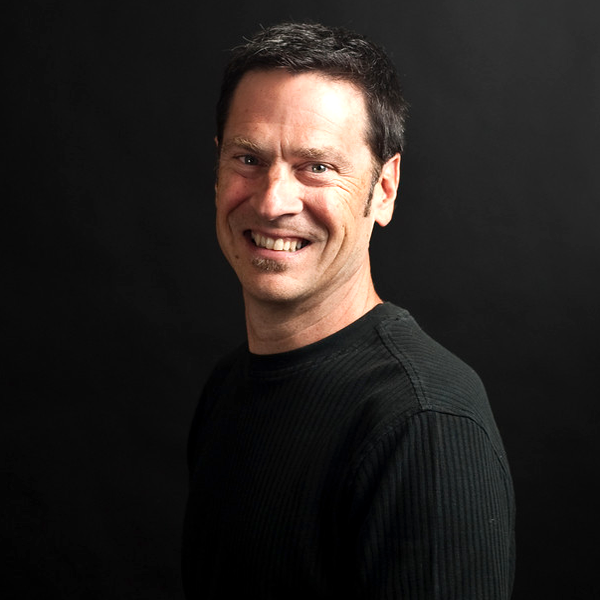 As director of the Indian Hill Big Band, Jerry Sabatini shares his love of American Big Band music with his students. “Every song in this wonderfully diverse repertoire has its own unique personality, which includes an historical perspective and stylistic nuances that I strive to make the musicians aware of,” he says. “I really want the band to love what they are playing and to try to find their own ‘voices’ in the music.” Jerry has gained wide recognition in the Boston jazz scene as an adventurous, creative, and diverse trumpet player, improviser, composer, arranger and educator. His musical projects range from the music of traditional combos, Big Band and avant garde jazz, Roma brass bands, Middle Eastern, and Indian classical to modern classical, American pop, rock, soul, and funk. Jerry has performed and recorded in the U.S., Europe, and the Middle East with some of Boston’s most innovative bands as well as leading his own progressive jazz ensemble, Sonic Explorers.