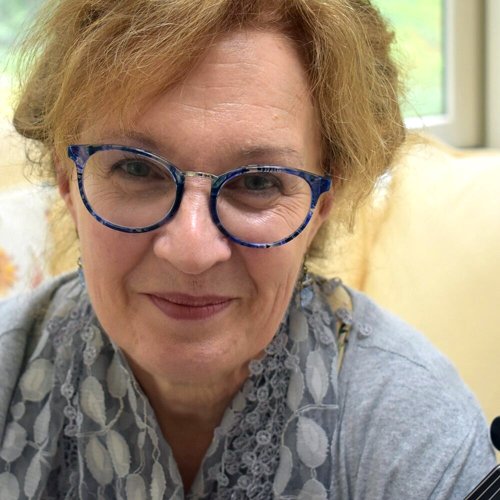 Laurel is a devoted teacher who derives great joy from passing along the old tradition of Irish fiddling. She believes that striving to listen, understand, and play music well is an endeavor that brings us surprising riches.

Formal study with master fiddler Seamus Connolly under the auspices of a Traditional Arts Apprenticeship grant from the National Endowment for the Arts.

Laurel Martin is a traditional Irish fiddler, known in the music community for her graceful, lyrical playing style. She has performed with many great traditional Irish musicians in America and in Ireland, and she cherishes the friendship and musical inspiration they bring to her life. Laurel has been a member of the fiddle ensemble “Childsplay” since 1999, and has toured and recorded with them. With her mentor Seamus Connolly, she co-authored a traditional Irish tune book and accompanying CD, “Forget Me Not,” published by Mel Bay in 2002. Her acclaimed solo CD, “The Groves,” was released in 2006. In addition to Indian Hill, Laurel has been on the faculty at Boston College, Phillips Academy Andover, and Wellesley College.