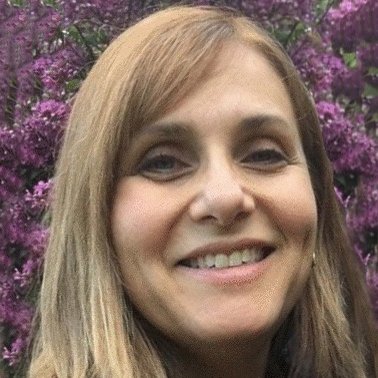 I look forward to journeying through the artistic growth process with each singing student in my studio. With a background in vocal pedagogy, I provide guidance with attention given to the foundations of vocal function and efficient healthy singing, while encouraging ongoing empathetic exploration in a safe, respectful and inclusive environment. I offer a malleable teaching approach modified according to the needs of the individual singer. Ultimately, with each student my goal is to establish the eventual autonomy required in a well-rounded artist able to access their unique aesthetic qualities.

A winner of the Metropolitan Opera National Council Auditions, Mariateresa Magisano has performed on operatic, concert, and recital stages with various musical organizations for more than two decades.

Equally comfortable in contemporary operatic repertoire, Mariateresa has performed roles from the late 20th and early 21st century operatic repertoire and created the role of Ida McKinley in Nickel City Opera’s 2016 world premiere of Shot by American composer, Persis Vehar. She is a member of the National Association of Teachers of Singing (NATS).