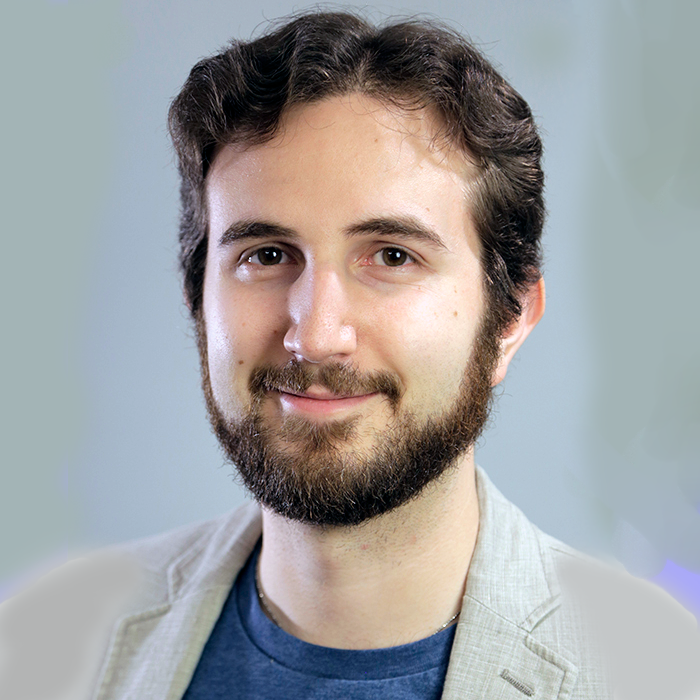 A music educator’s most important role is to inspire students and guide them toward being proactive in their individual journey and development as musicians. My foremost goal as a teacher is to go beyond simply teaching one piece at a time, and focus on approaches a student can take with them through any future musical situation as they discover how to adapt and learn on their own. With the understanding that each student comes from a unique background and set of interests, I rely on a combination of fundamental exercises, including tone practice, scale studies, solo etudes, improvisations, and duets to foster active listening and a deeper understanding of the measurable parts of music.

Mike Caudill is a Boston-based saxophonist and composer who leads his own band and freelances with multiple groups across New England. As a performer, he has played in a variety of spaces, including Boston’s Symphony Hall; Worcester’s Mechanic’s Hall; Sculler’s Jazz Club and Ryle’s Jazz Club in Boston; and New York City venues including Birdland; The Jazz Gallery; Dizzy’s Club at Lincoln Center; and the National Sawdust Theater. At UMass, Mike appeared with iconic jazz figures like Sean Jones, Ambrose Akinmusire, Warren Wolf, Randy Brecker, Dick Oatts, Dave Liebman, Sheila Jordan, and Karrin Allyson, as well as with the acclaimed alternative rock group, “10,000 Maniacs.”

In addition to writing for his own groups and on commission, Mike has received recognition as a composer from the ASCAP (American Society of Composers, Authors, and Publishers); Herb Alpert Young Jazz Composer program; Ithaca College Jazz Composition Contest; 360 Degree Jazz Initiative at UNC Chapel Hill; and Jâca Music’s Emerging Composers Competition.