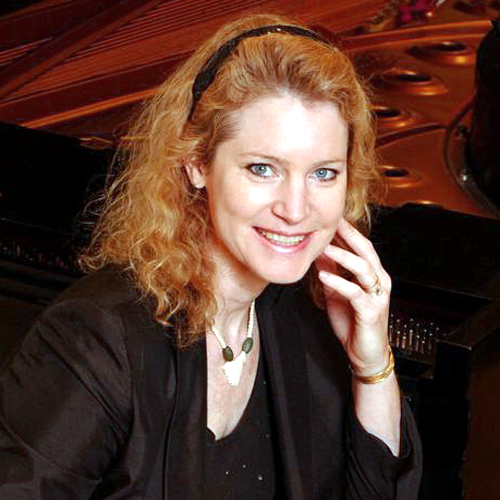 I want my students to learn, enjoy, and develop a lifelong love of music and an understanding that what musical improvement requires most is time and focus. I hope that they will enjoy the journey of learning music and will look at the learning itself as fun.

Pamela Hines is a prolific and consistent presence in American jazz as a pianist and composer. She has received national and international critical acclaim for her edgy instrumental compositions as well as jazz originals. Pamela has had three CDs chart on Jazzweek and was a guest on Piano Jazz with Marian McPartland in 2000. She has also composed jazz vocal originals for three complete CDs, including a Holiday album. Pamela has appeared at Scullers, Les Zygomates, Thelonious Monkfish (renamed Mad Monkfish), Prudential Summer Music Series, Boston Harbor Summer Music Series, New Haven Jazzfest, The Duplex, Mechanics Hall, Ryles and hundreds of clubs and festivals on the east coast, including New York City, Richmond and Norfolk, in her 30-plus year career. Additionally, she has played with many greats, including Jerry Bergonzi, David Clark, John Lockwood, Elias Bailey, Bob Guilotti, Yoron Israel, Darren Barrett, Greg Abate, and many more.