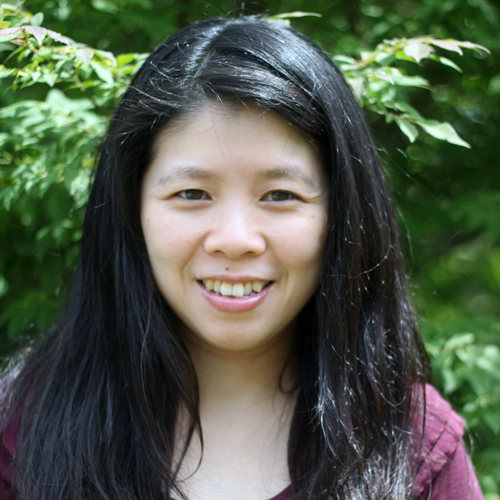 Pei-Chun Lin offers expertise in teaching, conducting, directing, and composing in Classical, Jazz, Rock, and Popular musical styles. A versatile instructor, she teaches both piano and flute as well as coaching the School of Rock Ensemble. In addition to her work at Groton Hill, Pei-Chun serves as Music Director/Organist at First Baptist Church of Belmont and the Children’s Choir Director at United Parish of Auburndale. She conducts the New England Asian Instrumental Ensemble and the Theater Orchestra at The Cambridge School of Weston, where she co-directed well-known musical productions such as Chess, Carousel, Beauty and The Beast, Anything Goes, and Once Upon A Mattress. She also served as Children’s Choir Director/Organist at the Kings Chapel Church in Boston. Pei-Chun was commissioned by the Chinese government to compose original music to accompany a Beijing Style Opera, “The Beauty Trap,” which was performed during a five week tour of China in 2011.