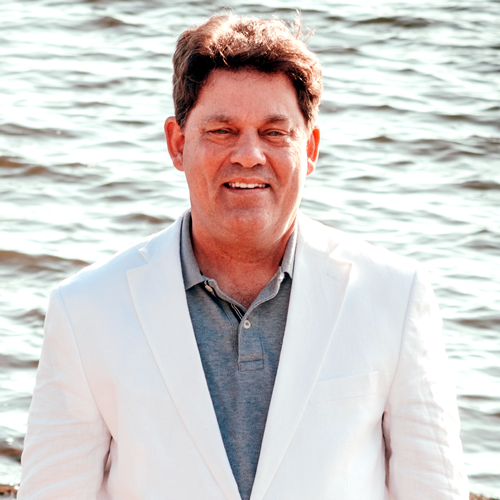 Peter encourages each student’s unique manner of learning and expression, and he believes in letting his students take charge of their own repertoire after they learn the basics. He says that developing a comfortable playing position is 95% of becoming a capable player.

An active freelancer in the greater Boston area for many years, violinist Peter Hughes has played with many groups at a variety of venues, including the Lyric Stage of Boston, Reagle Players, Speakeasy Stage Company, Life Story Theater, and Boston Children’s Theater. He appears with the Massachusetts Symphony Orchestra and is a founding member of Musique Makers, a trio performing classical and jazz styles. A Worcester native, Peter became the Worcester Symphony Orchestra’s youngest member at the age of fifteen. He also studied chamber music at the Marlboro Music School and Festival and the Apple Hill Center for Chamber Music. Peter has performed under several prominent conductors, including Michael Tilson Thomas and Joseph Silverstein. He previously taught at Worcester Academy and the Wachusett Regional High School afterschool music program. In addition to classical music, he enjoys jazz, fiddle, and music from around the world.