Dancing Among Colored Leaves
Brandon J. Nelson
Commissioned by the ensemble in 2014

Members of the Ensemble

Translation for Aria from Bach Cantata No. 206

Hark now! the gentle flutes in chorus
bring joy to hearts, delight the ear,
the undivided strength of their concord
creates such lovely harmony,
and would still greater wonders us reward
if we let them harmonious be.

Text for The Bird Song

I wonder why the flutist always has to be the bird, when many other creatures one could name might be preferred; the music isn’t easy and it’s often massacred. So, why do flutists always have to be the stupid bird?

They make us play a thousand notes in sixty seconds flat; no kind of bird I’ve ever heard sounds anything like that. Just once or twice I’d like to be a chipmunk or a cat, but not a double tonguing parakeet. What’s the deal with that?

I am sick, sick, oh so sick, sick, I am sick of being the bird. It can be a neat trick, stunning and electric; it also can be quite absurd.

Oh thank you, Mister Debussy for making us a faun. You only did it once, but the memory lingers on. And every now and then we get to be a trickling brook, but that stuff’s just as tough and even has more notes and so we’re still not off the hook.

So I’m sick, sick, very sick, sick, I am sick of being the bird. It can be a great shtick; a clever little gimmick. It also can get on your nerves.

It’s clearly getting harder not to face each day with dread, with tweeting endlessly repeating flute licks running ‘round and ‘round your head. And oboe players never understand. They tell us we have all the luck, and love to ask us how we’d like to always have to be the duck.

Still I’m sick, sick, to my stomach, I am sick of being the bird. First it sounds fantastic, then a little spastic, and then suddenly your chickadee sounds mentally disturbed!

So if I had a genie who would grant me just one wish, every flute part with a twitter would be burned to a crisp, like “Rossignol” and “Carnaval.” I’m really quite perturbed. I wonder why Saint-Saens could not have made that ditty slurred. 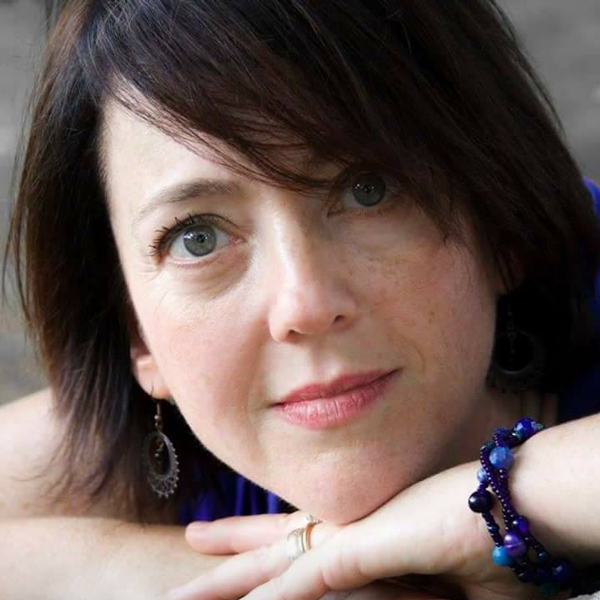 A Summa Cum Laude graduate of Boston University with a degree in Music: Vocal Performance, Lauren Sprague has appeared with the Savoyard Light Opera Company, Lowell Opera Company, Longwood Opera, Opera New Hampshire, The Footlight Club, The Kairos Vocal Ensemble, Fiddlehead Theatre Company, Theatre 1, Pocket Full of Tales, Imaginary Beasts, Acting Out!, JM Productions, and Spotlight Playhouse. Praised for her dynamic stage presence and vibrant vocal tone, Ms. Sprague was nominated for Best Actress in a Musical by the Eastern Massachusetts Community Theatre Association. A sought-after soloist, she has appeared in the Concord Summer Sing performance of Mozart’s Requiem, and the WCUC series performances of Schubert’s Mass in G, Faure’s Requiem, and Haydn’s Kleine Orgelmesse. Favorite roles include Josephine in H.M.S. Pinafore, Adina in Donizetti’s Elixir of Love, Mabel in The Pirates of Penzance, Adele in Strauss’ Die Fledermaus, Yum Yum in The Hot Mikado, Marian in The Music Man, and most importantly, wife to her amazing husband, and mom to her beautiful children. 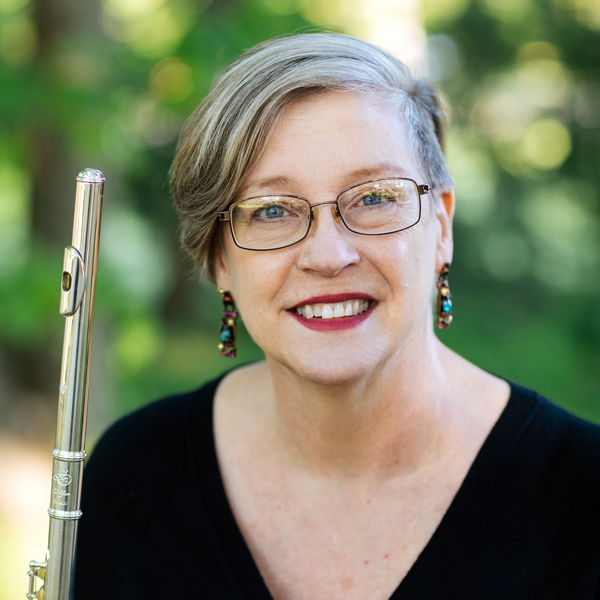 Chair of Groton Hill Music School’s Woodwinds and Brass Department, Eileen has been teaching flute to students of all ages for more than forty years. She is a faculty member at Gordon College and Salem State University, and maintains a private studio at her home on the North Shore. Eileen holds a Doctor of Musical Arts degree in Flute Performance from the University of Nebraska, a Master of Music from Pennsylvania State University, and a Bachelor of Music Education from the University of New Hampshire. She is also conductor of the Me2/Boston Flute Choir, an organization devoted to supporting mental health through classical music, and serves as coordinator of the National Flute Association’s Professional Flute Choir Competition. As a performer, Eileen is principal flute of TOOTH, a contemporary chamber orchestra based in Ipswich. Additionally, she is one-third of the contemporary woodwind trio Triage (flute, clarinet, sax) which performs around the country, and has just released its first album, Coffee Break.

The Nashua Flute Choir was founded as a four-person ensemble in 1983. Current concertmaster and piccoloist David Deifik is a founding member of the ensemble. The group was devoted to the cultural and musical enrichment of Nashua, its surrounding communities, and many other locales in New Hampshire and Massachusetts for more than thirty years, through performances at church services, libraries, outdoor concerts, senior residences, weddings, corporate functions, and charitable events. The Nashua Flute Choir also performed at five National Flute Association Conventions: New York City (2009 and 1996), Washington, D.C. (2002), Atlanta (1999), and Boston (1993).

The ensemble has recorded three CDs: Sounds of Christmas, A Falls House Christmas, and Views from Falls House (a classical and contemporary album), and was also featured on an episode of TV’s New Hampshire Chronicle. (There are numerous performance videos currently available to view on YouTube.)

In 2014 The Nashua Flute Choir changed its name to the New England Flute Orchestra, reflecting the growth of the ensemble, the geographic range of its performing venues, and plans for the future. In 2015, the group merged with Indian Hill Music, and enjoyed performing in Blackman Hall for six years. At the time of the move to Groton, the decision was made to change the name of the group to the Flute Orchestra of Groton Hill.

Our members have come from all walks of life: professional musicians, doctors, teachers, clergy, businesspeople, and engineers from various communities in Massachusetts and New Hampshire. These dedicated flutists play all members of the flute family: piccolos, Eb flute, C flutes, altos, basses, and the contrabass flute.

The 2022-23 season is both the 40th anniversary of the Flute Orchestra and Eileen Yarrison’s 25th year as its conductor. We hope you will celebrate with us as we look back on favorite pieces from the past, premiere the new music of the present, and look to the future for this exceptional group of musicians. 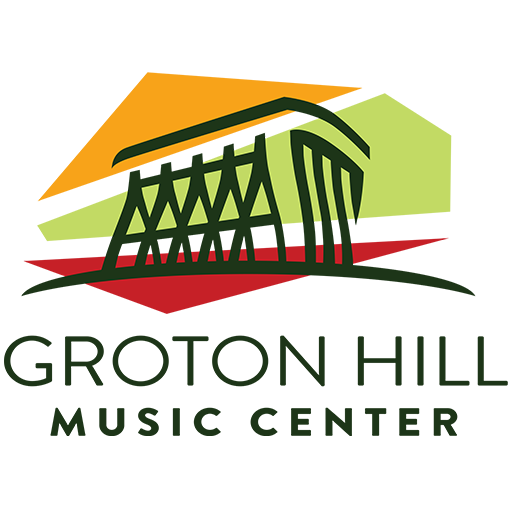 Groton Hill Music Center was founded in 1985 as a community resource for all ages, abilities, and backgrounds. For over 35 years, we’ve been a leader in music education and performance. We’re proud to usher in a new era of artistic diversity in New England and beyond.
Learn more at www.grotonhill.org.
Menu