The Concert Hall at Groton Hill 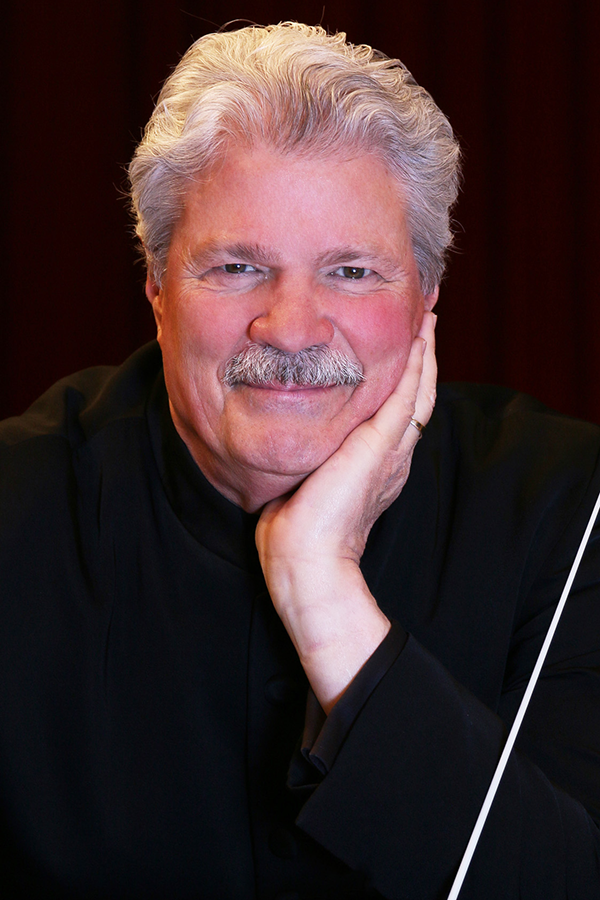 Tonight’s concert program is all about your orchestra — the newly-named Vista Philharmonic Orchestra — celebrating its new home, Groton Hill Music Center. The repertoire covers five centuries of composition, with the earliest composition dating from the late 1500s and the most recent piece dating from just 15 years ago. Because of our new home and the exciting future it portends, there was no need to feature a “guest” artist. The orchestra themselves are the artists!

Beginning the program is Richard Strauss’ Don Juan (1888). I chose this piece because of Strauss’ musical language — romantically dynamic and expressive! — as well as how it needs no introduction. The conductor gives the downbeat and we’re off to the races, so to speak. A 24-year-old’s emotionally charged fervor here exemplifies “an exhilarating orchestral virtuosity entirely characteristic of its composer,” in the words of Michael Steinberg. The swashbuckling Don Juan sets out to conquer the world, has various amorous adventures, but in the end meets his fate in a duel (trumpets providing the knife), the violas shudder, and the heart stops. Ultimately, we benefit from this extraordinary, representative tone poem by a composer who becomes (and remains) a pinnacle in symphonic music history.

Mozart was but 16 years of age when he composed the Divertimento K. 136 (1772). Originally for string quartet, the piece translates well to a larger-sized orchestra. Its inclusion in this program, however, is more to provide additional historical and musical balance to the bookend big orchestra pieces. Specifically, it contrasts really nicely to the super-romantic Strauss composition, as well as featuring a smaller, chamber orchestra as suitable for our new concert hall. The work is in three separate movements, fast – slow – fast.

Yet another aspect of our new concert hall is the ability to place musicians off the stage for performance. Enter Giovanni Gabrieli’s Canzona (1584) for 12 musicians. There were no orchestras at this time, but brass instruments were often found in the church. Composers such as Gabrieli utilized the cross-shape of church construction to place brass choirs in various locations simultaneously, lending an inspirational antiphonal uniqueness to the performance.

Tan Dun’s Passacaglia: Secret of Wind and Birds (2015) was commissioned and premiered by the National Youth Orchestra of the USA. Tan Dun took the opportunity, in his words, to “create and share the wonder of nature and a dream of the future.” Tan continues, “the piece begins with the sounds of ancient Chinese instruments played on cellphones, creating a chorus of digital birds and moving tradition into the future … The piece builds to a climax that is suddenly interrupted by the orchestra members chanting, reflection ancient myth and the beauty of nature. As it builds, it weaves finger snapping, whistling and foot stamping into a powerful orchestral hip-hop energy. By the end, all cry out as one giant bird, the Phoenix, the dream of a future world.”

Ottorino Respighi’s Pines of Rome (1924) is in four continuous movements, each of which features Rome’s pine trees in different locales: the villa Borghese, near a catacomb, at the Janiculum, and along the Appian Way. With this piece we can display even more features of the concert hall. From a trumpet solo being played totally backstage, to the inclusion of our new virtual pipe organ, plus extra brass high above the orchestra stage, this piece will bring a rousing conclusion to Opening Night at the Philharmonic.

THIS CONCERT IS MADE POSSIBLE THROUGH THE GENEROSITY OF:

Fred and Joan Reynolds and family 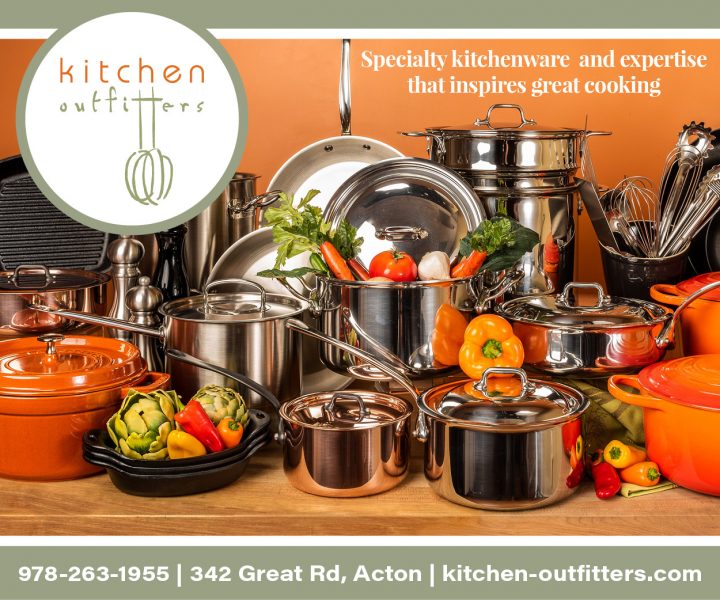 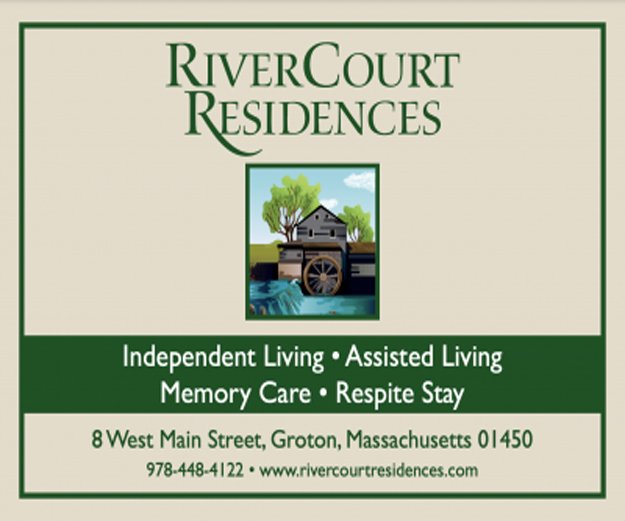 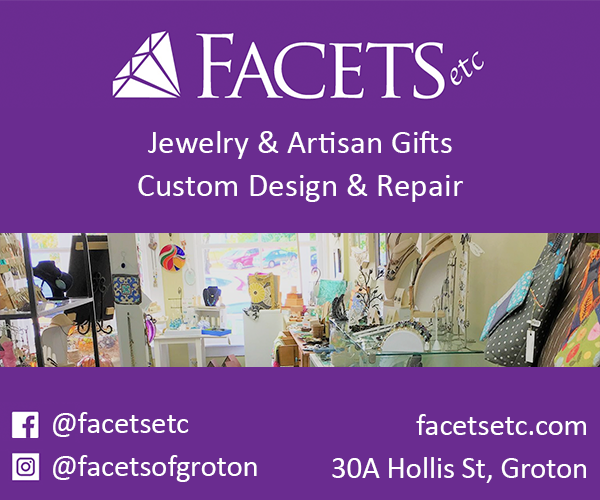 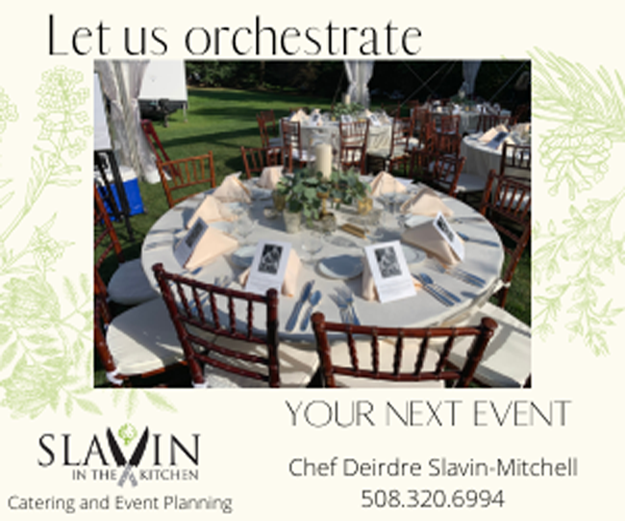 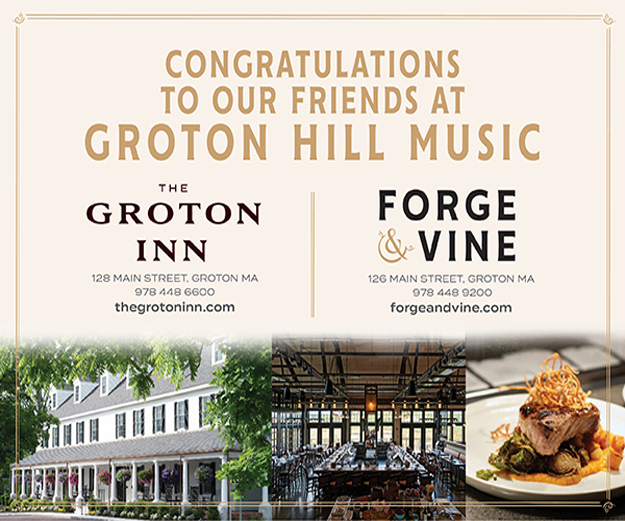 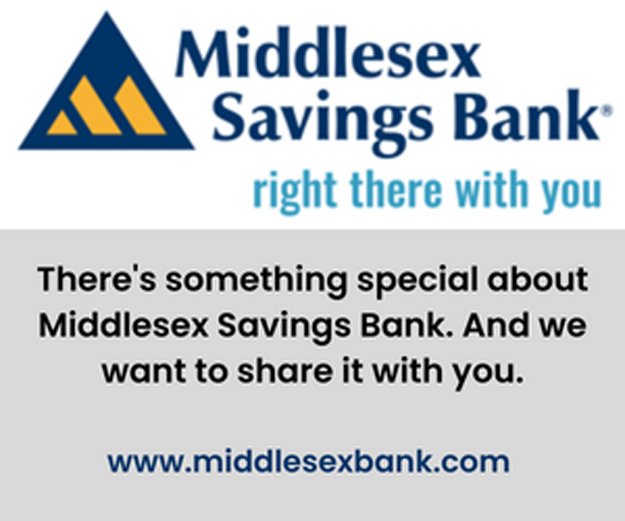 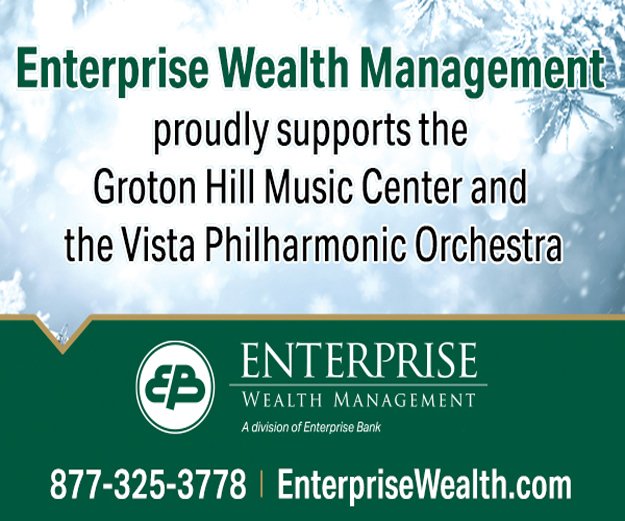 We are grateful to Matt and Judy Fichtenbaum and family.

The The Concert Hall Steinway is a generous gift from Matt and Judy Fitchtenbaum and family. Matt (1945-2022) felt privileged to do professional work that he loved and music was also a major part of his life. He was a violin student at Groton Hill Music School, where he “felt accepted, encouraged and welcomed.” He believed that what Groton Hill does is “phenomenal” and exhorted us to always “think big.” We are forever grateful for Matt’s friendship and generosity.

Groton Hill Music Center was founded in 1985 as a community resource for all ages, abilities, and backgrounds. For 38 years, we’ve been a leader in music education and performance. We’re proud to usher in a new era of artistic diversity in New England and beyond. Learn more at www.grotonhill.org.
Menu